Thanks so much Kathleen for stopping by and answering my questions about Forever Ventured! Audio Lovers Blog is really new, making you my second interview with an author. I do have 1,300 audiobooks, including all of yours. (Side note- Women of Power is Amazing!) Bonus- I’m from The Ashland Kentucky Area and my kitchen is, due to a lost bet 15 years ago, University of Kentucky themed. 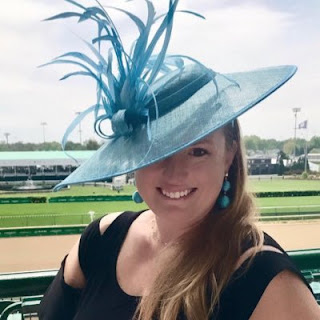 When we finished Abby and Dylan’s story, Pierce tells Dylan that he wasn’t like his siblings or himself though he’s still just as smart as they are and that they are still alike in some ways. I get the feeling that Wyatt is a lot like Katelyn but I’m wondering if there’s a little bit, or even a lot, of Marshall in there?
Wyatt is actually more like his Great Grandfather Beauford Wyatt. But as you’ll hear, just because Wyatt isn’t Special Forces or in law enforcement, doesn’t mean he didn’t pick up a thing or two. One should never underestimate a gentleman. 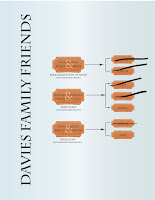 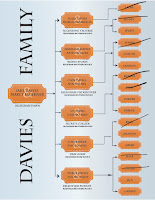 You have, before Forever Ventured, 21 books in the Bluegrass Universe according to Audible. Now I have this handy- dandy family tree from forever ago (Oct 6, 2014) that I saved to my phone and it tells me we still have 10 unattached second generation characters after Wyatt. So, how many more books, not including these 11 characters stories, will there be? Will it end with these characters?
After the Bluegrass Brother’s series I took a break a from Keeneston while the “kids” grew up. I was able to write the Women of Power Series and start developing the idea for the Web of Lies Series. After the Forever Series is complete, I don’t plan to leave Keeneston behind. To start with, I have spin-offs in mind along with some new stories outside of Keeneston to tell. 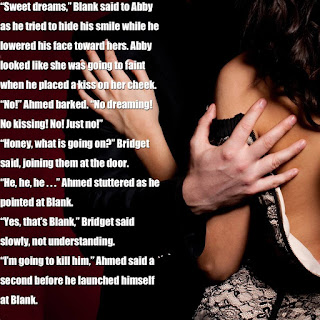 Will we see another teasers where the characters name is BLANK until a suitable time passes by and we don’t have to worry about spoilers?
I love a good tease! I had so much fun with that and would love to do it again, but it has to be the right situation. Right now I don’t have that planned as the 2020 books planned all involve new love interests from outside of Keeneston.
What is your favorite book? Either of your own or otherwise.
That’s like picking your favorite child! I don’t have one, but there’s always one scene in each book that’s a favorite. From the opening scene of Kenna running down the stairs in Bluegrass State of Mind to the dildo fight scene in Forever Guarded, some things just stick in your mind and that's how you remember certain stories.
And, this one is for my husband, UK or U of L?
University of Kentucky! Go Cats! 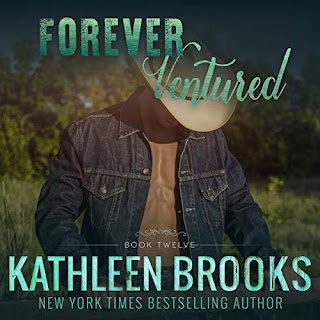